Our Sincere Sympathy to the family of Florian "Bill" Carnel 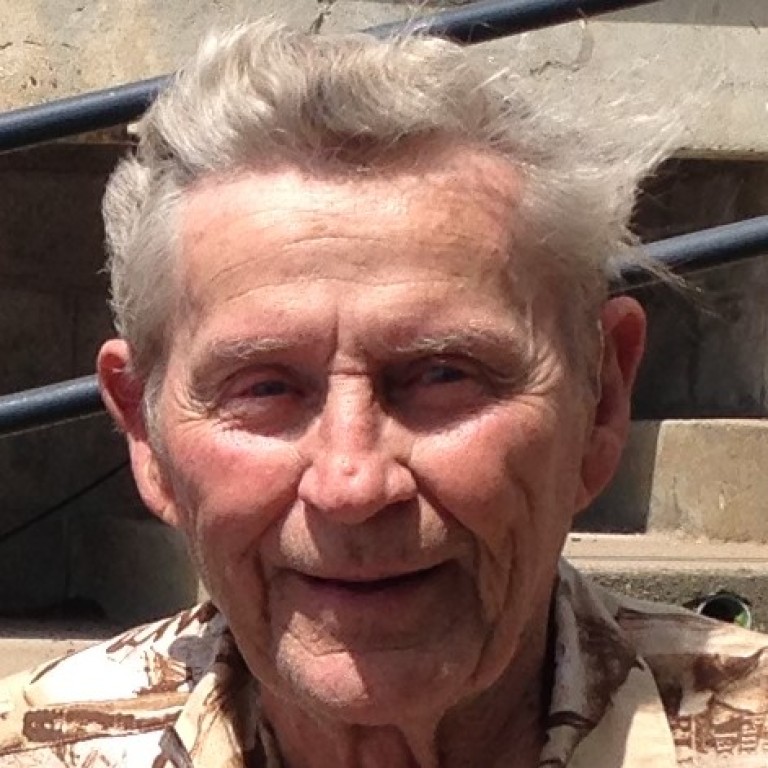 Bill was born April 6th 1932 in Hastings, MN inside his Grandmother Heinen’s house, due to the hospital being under quarantine. He was the fifth child of F. Robert and Cecilia (Heinen) Carnel. Bill grew up on a farm in rural Cannon Falls, graduated Cannon Falls High School as the class Valedictorian in 1950, attended Notre Dame for two years, and then enlisted in the Air Force, serving from 1952-1956 as an Air Traffic Control Operator during the Korean War. Returning stateside to Offutt AFB in Omaha, NE., he continued his education, graduating from Creighton University, Omaha, with a BS in Business Administration. Bill then began his career with Swift & Company, South St Paul, MN in 1960, marrying June V Haugen in 1961 and beginning a family. During his 16 years at Swift Fresh Meats Division, he became Pork Manger, relocating five times across the U.S. Bill’s work expertise allowed him to “scratch an itch” as he tells it, quitting Swift & Company in 1976 and begin trading commodities thru the Chicago Board of Trade. Bill returned to Hastings in 1977. He continued to be self-employed, doing various enterprises in agriculture, farming and land development.

Bill had a love for watching sports, playing cards, talking politics, conversing on his patio and would frequently be seen driving around town with his beloved Samoyed dog “Bear” in the passenger seat. When Bear passed, his companion became his son’s Yellow Labrador “DJ”.

Visitation will be held one hour prior from 10:00 to 11:00 a.m. Monday morning at the church. Private family Interment at St. Pius V Cemetery, Cannon Falls.