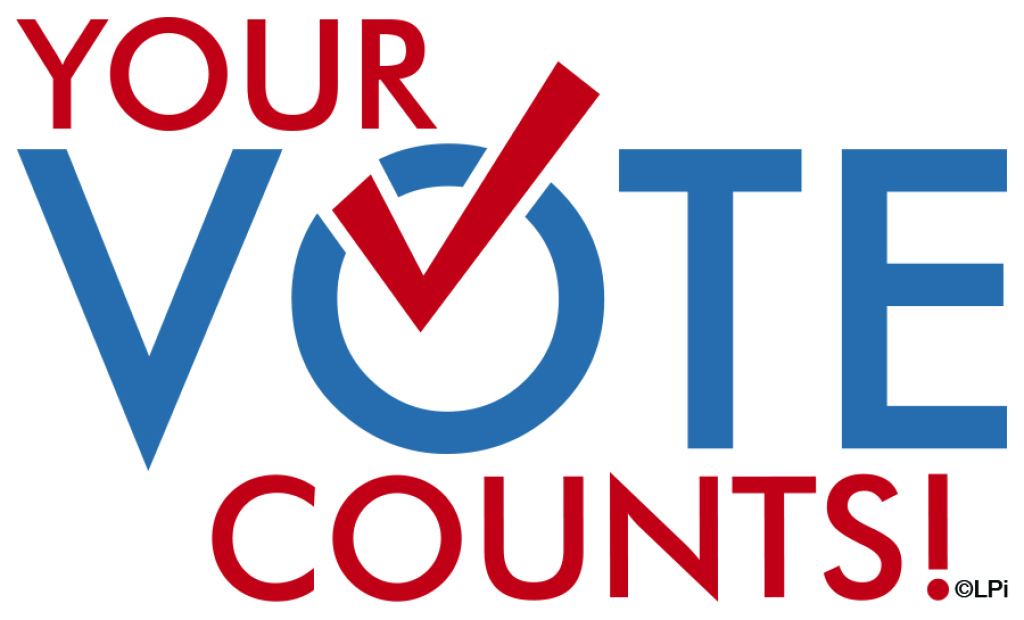 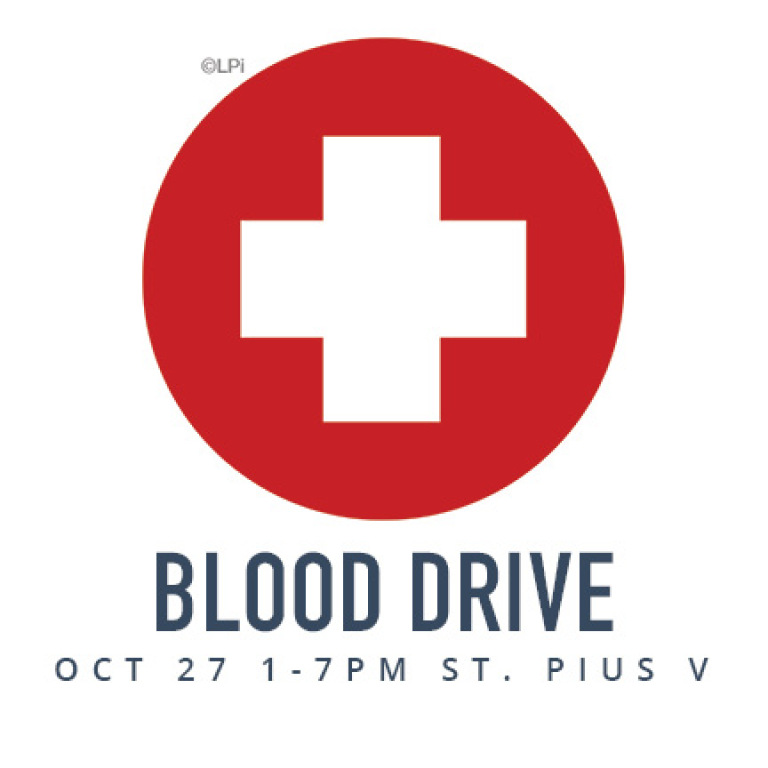 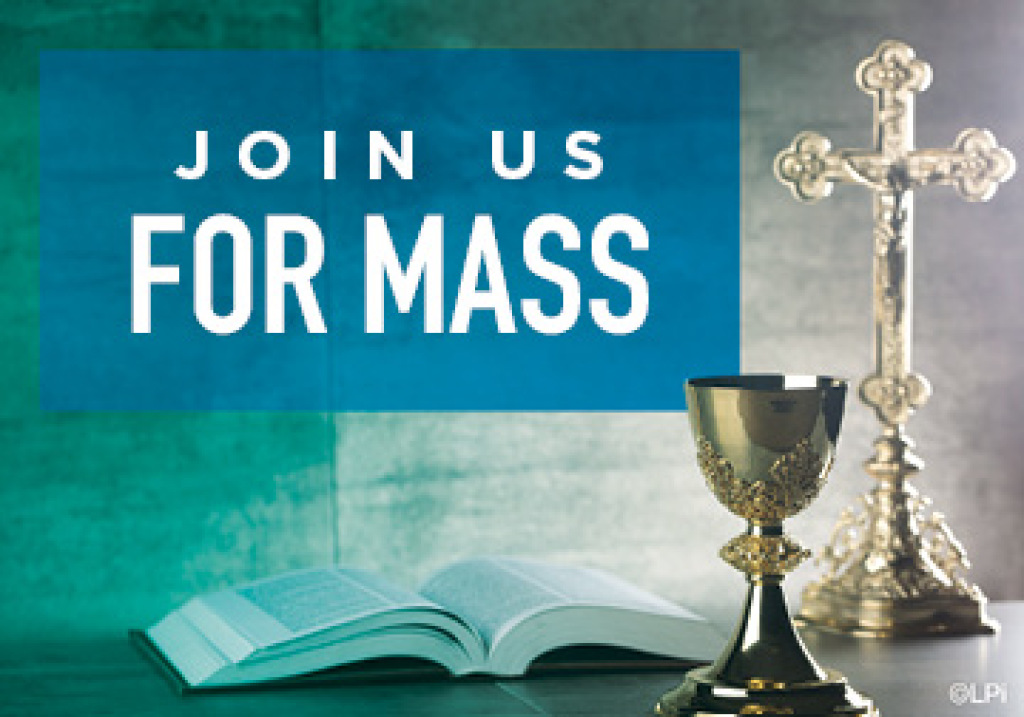 We have resumed our regular Mass schedule with the limitation of 1/2 capacity at this time and following the Governors order Requiring Minnesotans to Wear a Face Covering in Certain Settings to Prevent the Spread of COVID-19.
Our first consideration must continue to be for the spiritual and physical health of our parishioners and those that we encounter. To view our preparedness plan, click here.
The dispensation from the obligation to attend Mass continues as long as the pandemic continues. Our Sunday 8:30am Mass will be live streaming on our YouTube channel. Click Here

Father Terry will offer a Holy Hour with Exposition, Eucharistic Adoration and Benediction on Fridays from 8:30am to 9:30am (following 8am Mass) in the Sanctuary. 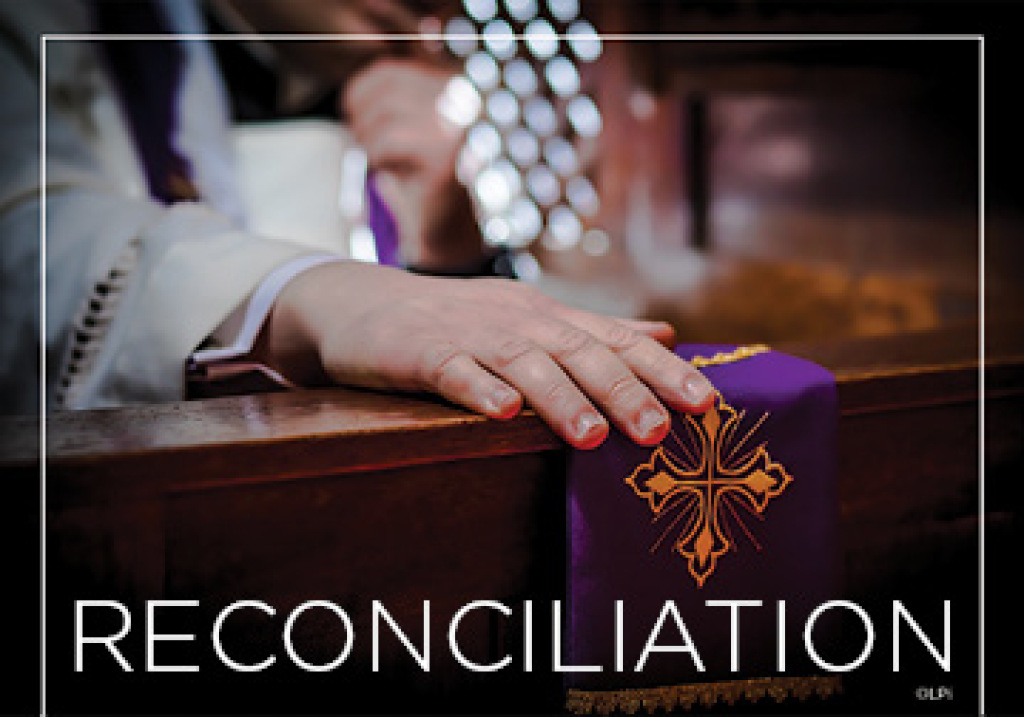 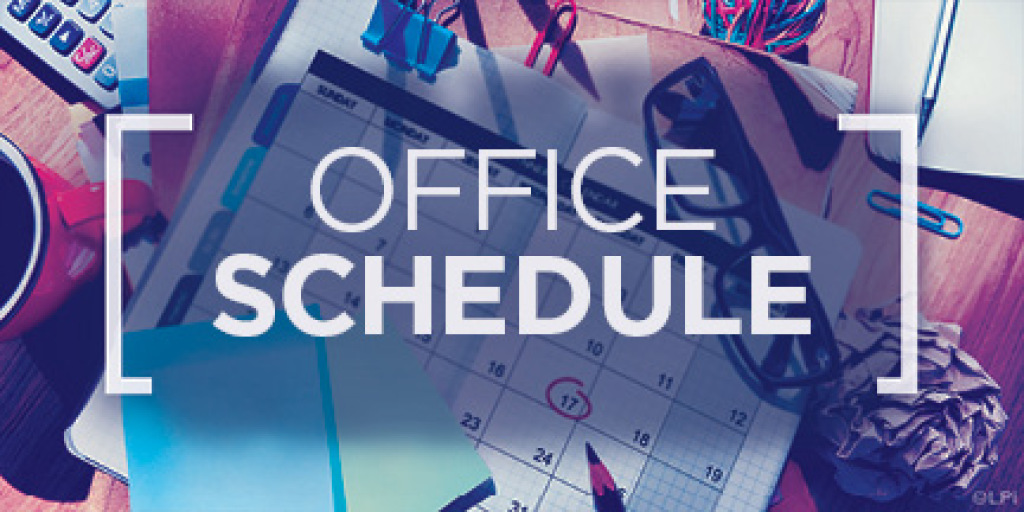 We have limited staff, so we will not be available the regular hours of 9 am—2 pm Monday-Friday.  We will be here, but not on a regular basis, so please email or call and leave a message on the answering machine. 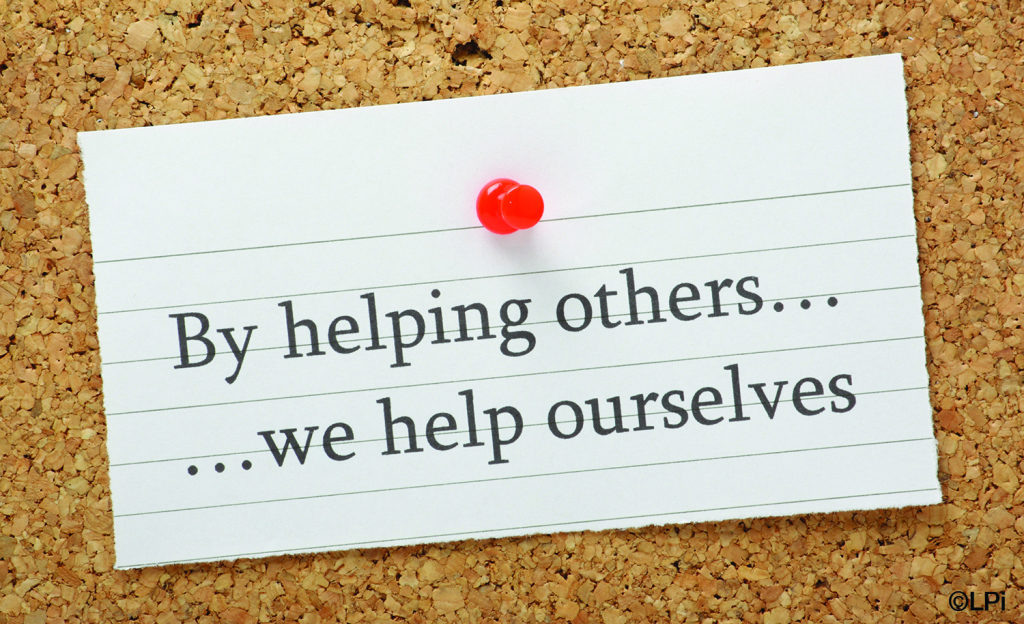 Do you need assistance?

The KC's  have started a Facebook Group called Community Caring Cannon Falls. Look at the page to see if they can help you!

All Volunteer Helpers are currently vetted members of the Knights of Columbus of St. Pius V church or their spouse. PM Ken Burns or Matt Belford to request a Volunteer Helper 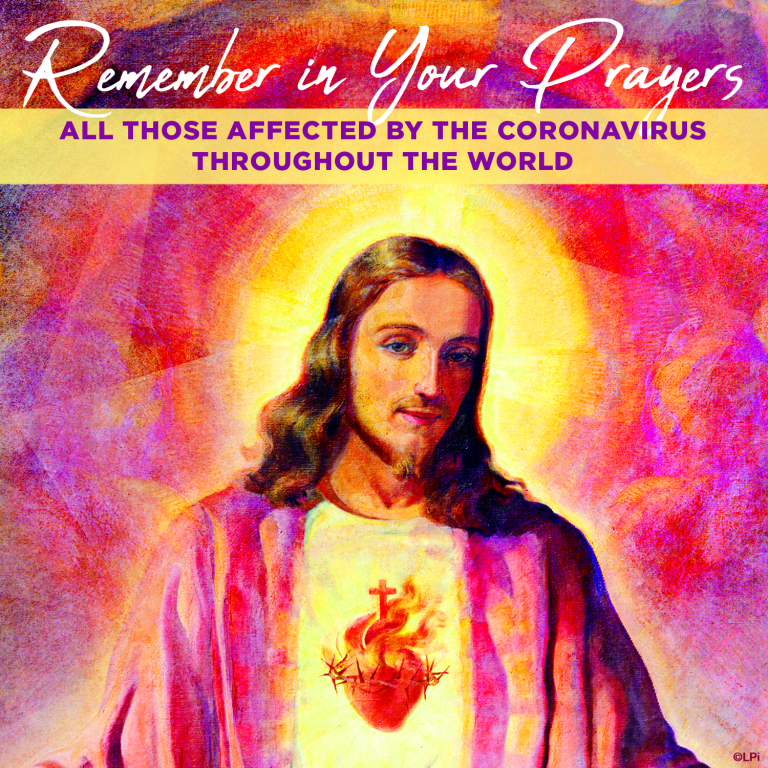 Visit our COVID-19 Page with links to important information.

We have recently received the information that Father Terry Beeson has been re-assigned to ... Read More »

Have You Taken the Disciple Maker Index Survey Yet?

St. Pius V is participating in a parish-wide survey as part of the Archdiocesan ... Read More »

Roman Catholic Church Near Me CNA Staff, Oct 23, 2020 / 05:48 pm (CNA).- A laicized priest who had been the spiritual director to six people who said they experienced visions of the Blessed Virgin Mary in the Bosnian town of Medjugorje has been excommunicated.

Tomislav Vlasic, who had been a Franciscan priest until he was laicized in 2009, was excommunicated July 15 by a decree of the Congregation for the Doctrine of the Faith in the Vatican. The excommunication was announced this week by the Diocese of Brescia, Italy, where the laicized priest lives. The archdiocese’s schools may remain open.

Buenos Aires, Argentina, Oct 23, 2020 / 04:25 pm (CNA).- The Catholic bishops of Argentina have blasted a plan to introduce an abortion legalization bill in the country, saying it is “untenable and inappropriate” to prioritize abortion during an ongoing pandemic.

An advisor to President Alberto Fernández announced that an abortion legalization bill would be introduced in the legislature at the end of October, El Día newspaper reported.